Live your life where "Less is More" 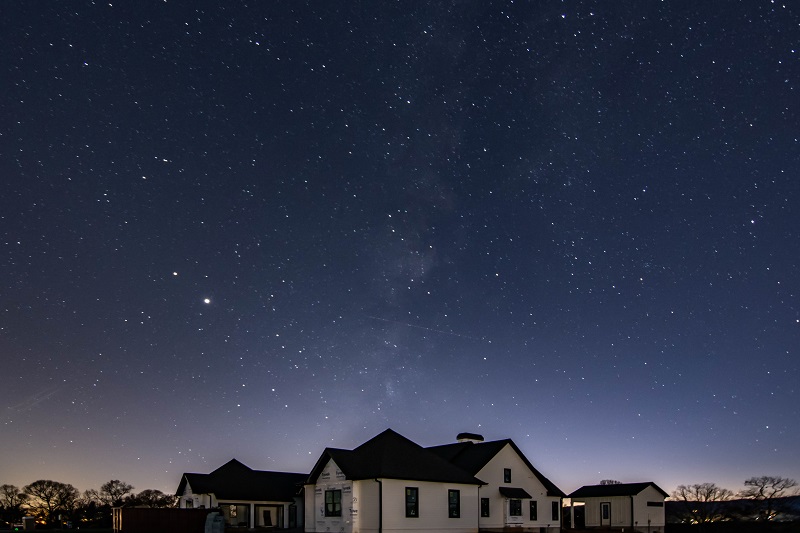 Live your life where "Less is More"

Moving to the mountains doesn't mean sacrificing, it means gaining more. You get more of what you love and less of what you don't.

The Farm at Mills River is located centrally within western North Carolina. For many years Western North Carolina was considered “affordable” since it was largely undeveloped, did not have an extensive public transportation system or significant commercial presence. The area’s history is steeped in agriculture and the outdoors with farms, ranches and natural outdoor amenities like hiking trails dotting the landscape. Because it was considered far away from major retail shopping centers like many major metropolitan areas, it tended to attract those with a more laid back lifestyle, seeking outdoor recreation and wide open spaces to raise families.

In recent years however, the area has seen a transition, one that has been spurred by the COVID19 pandemic. Families and retirees are relocating to the Asheville and western North Carolina area in significant numbers. What attracts them?

For one - less concrete and more land.

With travel on pause and remote working in high gear, people can choose where to work and live without sacrificing the amenities they want for their families such as fresh air, space to roam and play and a nice patch of yard large enough to grow a garden, have dogs or simply relax in an outdoor living space with friends and family. 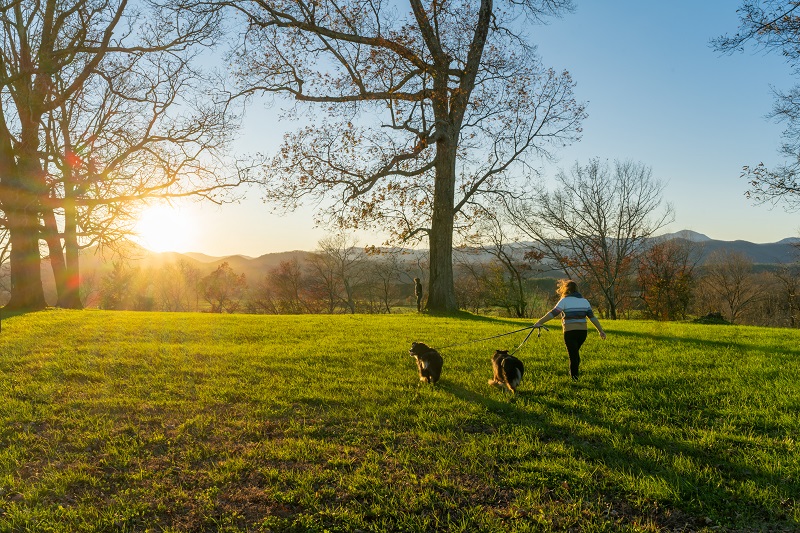 Cost of Living compared to Major Cities is Less

Secondly, when compared to major metropolitan cities, the cost of living in western NC is still less especially in housing where you can buy an acre (or two) of land and a house, usually far larger or for less

Third, is a benefit most don’t notice until they move here - less sound and less light pollution. Our “city centers” are quite small compared to the major metro cities which keeps the light pollution focused on those smaller areas. In the evening you can see a twinkle of lights from homes on the sides of mountains and in the valleys. Depending on where you live in WNC, you may have very little sound and light, offering you a perfect celestial view. And, since we don’t have public railway transportation, the sound of traffic is also quite minimal.

The last but most important “less is more” attraction is the shifting of priorities from indoors to outdoors. Western NC attracts so many new residents who want to experience all four unique seasons. Once you live here, you will be beckoned with very little encouragement to enjoy the trails, lakes, streams, rivers, cycling, or even just plain ole walking as you watch the changing of seasons and get to know our wildlife. Bears and wild turkeys are common visitors as are deer and many varieties of birds and more.

If you have any questions, please, feel free to contact us!
Send Message